Dear visitor, this is to inform you that the venue city for W4C 2023 has been changed to Jaipur due to the shift of the conference secretariat. You are kindly requested to make a note of this change.

Welcome to the 3rd World Conference on Comprehensive Critical Care (W4C 2023), which will take place in Jaipur, Rajasthan, India during 14th - 17th September 2023. It is our privilege and honour to welcome you on behalf of the W4C 2023 organising committee.

The fundamental philosophy of W4C is "Learning Critical Care with Pleasure". This yearly conference is the ideal platform for us to present to you an abundance of scientific oration, plenary lectures, and workshops. It offers a rare chance for top academics, knowledgeable physicians, and allied health professionals from India and outside to debate and consider the most recent developments in the field of critical care medicine.

The highlight of this top-notch scientific programme will be the participation of eminent international and national faculties, who will give you the chance to interact, discuss, and gain a deeper understanding of the most recent developments, contentious issues, and technological advancements in the field of critical care. The thoughtfully designed pre-conference workshops would expose you to newer technologies, allow you the chance to learn new procedures, and provide you the chance to improve your clinical & procedural abilities.

We warmly invite you to this annual, massively spectacular Critical Care Medicine Conference in Jaipur.

Rich heritage of Jaipur warmly welcomes you!
One of Rajasthan’s most cherished cities surrounded by sand-stone forts and stunning palaces is Jaipur. This is a UNESCO World Heritage City famously known as the “Pink City of India.” The capital of the state of Rajasthan, Jaipur embraces its heritage and culture through its food, music, historical sites and hospitable locals. The things you can do and see here are beyond imaginable, explore the century old structures that has gone through the worst of times like City Palace, Albert Hall Museum, Hawa Mahal, Jal Mahal, Jaigarh Fort, Nahargarh Fort and Amber Fort. Jaipur, founded in the year 1727 by Maharaja Sawai Jaisingh II was once a throne to the clan of rulers. The city of Jaipur is aesthetically stunning with picturesque and precise architecture of palaces and forts. It is artistically blessed where you get the pleasure exploring the historic walled city that displays the states exceptional artisanship in bustling bazaars. Things you can see here have a nice blend of old and new, from exotic wares to tie-dye scarves, blue pottery to intricate jewellery design, and rich leather embroidered shoes. With its diverse architecture and local lifestyle, Jaipur reflects on the modernity even when surrounded by ancient royal culture. The city is an opulent destination filled with traditions, civilization, festivals, fairs, customs, cultures and monuments. It plays an important role and as a platform for various events like the much-anticipated Jaipur Literature Festival followed by Teej, Kite Festival, Elephant Festival and Diwali. Jaipur as a city today is a booming economy plus the country’s cultural centre.

Geography
Located amid the sparse land alongside the eastern border of the expansive Thar Desert, Jaipur is a city full of history and pride. Situated at an average elevation of 1417 ft. the city is surrounded by the beautiful Aravalli hills and it shares its border with Pakistan on the western side. The city is also home to the salty water containing natural lake named Sambhar Lake. It has rich salt quality and the city’s main minerals like Silicon, Glass, White Marble, Dolomite, Iron and Copper. The two major rivers that flow through Jaipur are Sabi and Banganga.

Weather
The weather in Jaipur in September is warm with average temperatures ranging from a minimum of around 25°C (77°F) to a maximum of around 34°C (93°F). September is still part of the monsoon season in Jaipur, so there may be some occasional rainfall. 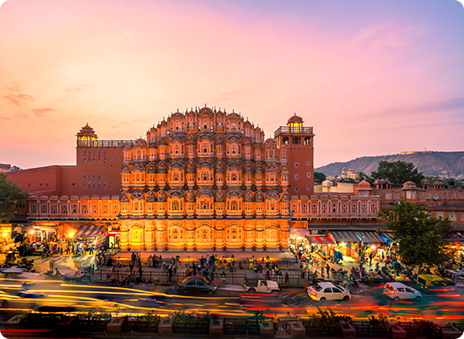 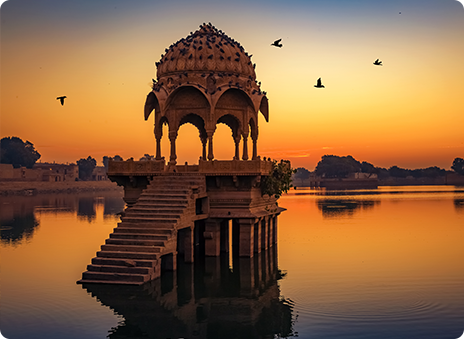 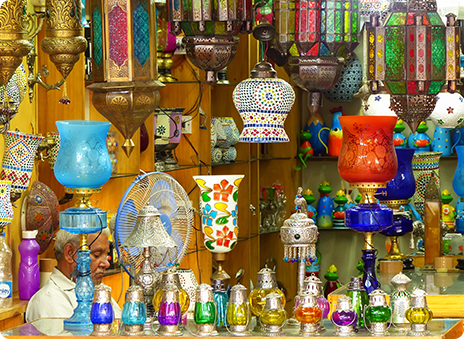 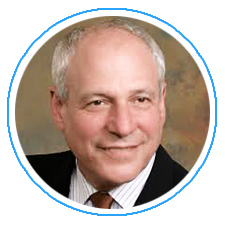 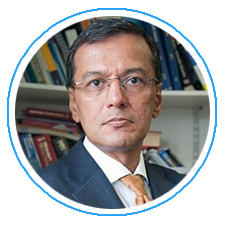 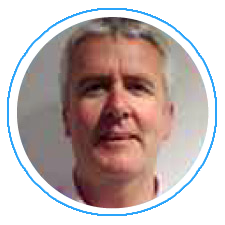 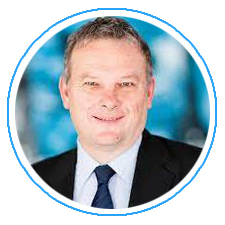 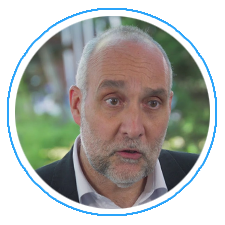 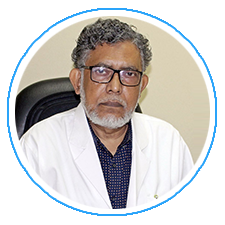 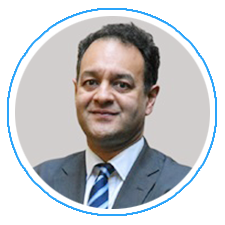 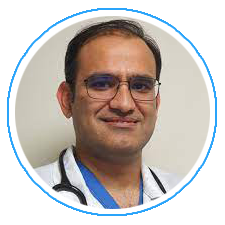 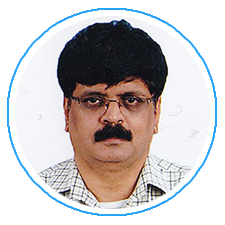 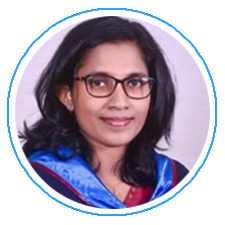 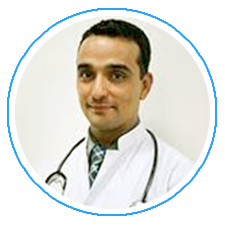 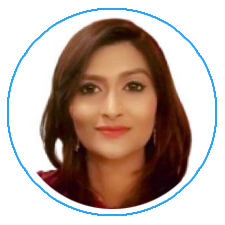